The best 10 portable speakers in comparison

Which are the best portable speakers of 2020? 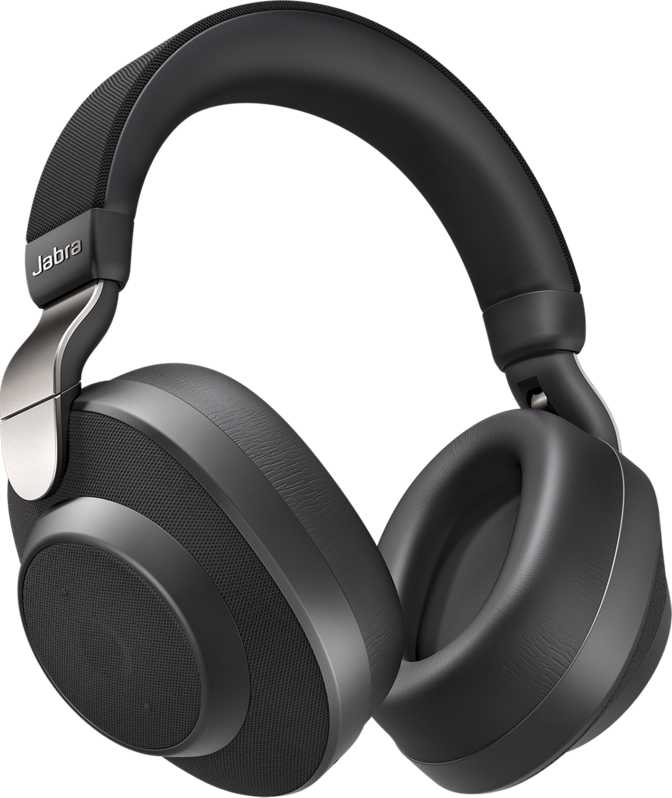 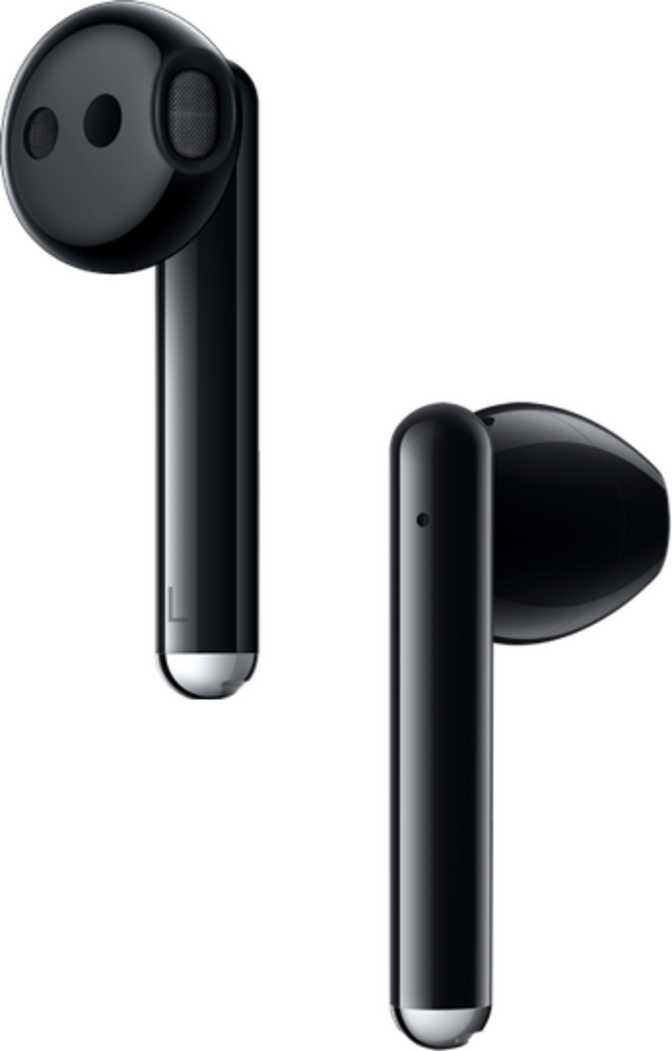 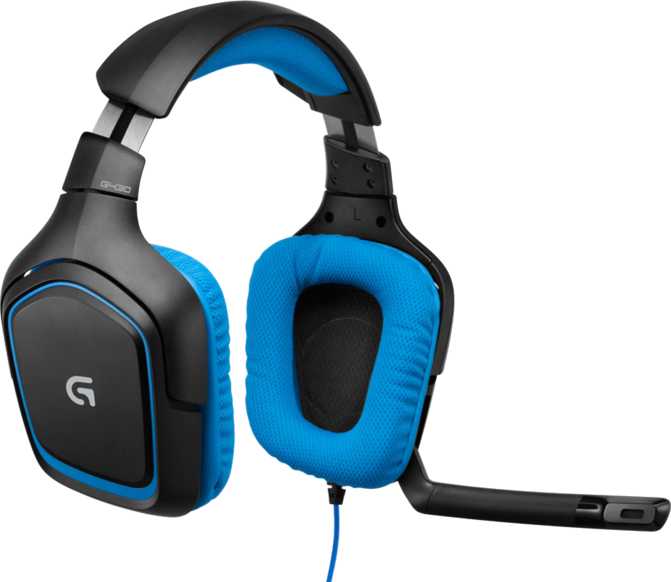 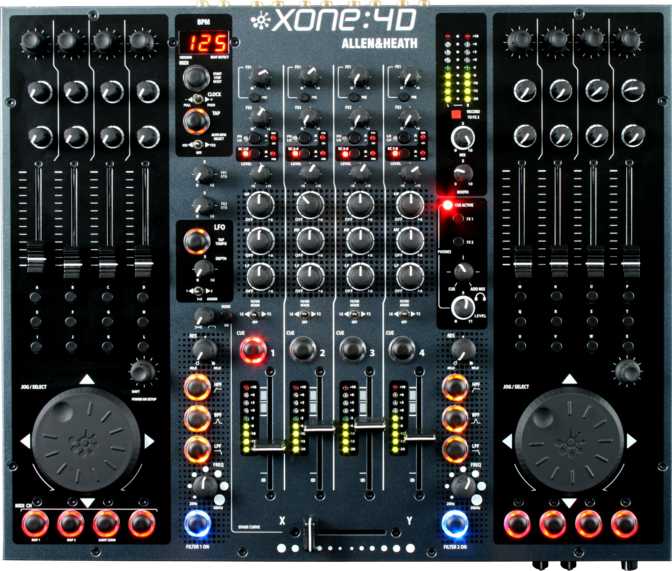 How to choose the best portable speaker?

Almost everybody gets disappointed with the built-in speakers on their smartphones, tablets, and pretty much any gadget they buy, and rightfully so. But no one is to blame: manufacturers are forced to include these minuscule speaker drivers on these devices because there simply isn't enough space for a great sounding and bass-pounding driver. If carrying another device isn’t too much of a hassle for you, then there’s a simple solution to the problem: portable bluetooth speakers.

A portable speaker connects to your device via a wire (AUX or USB) or wirelessly (Wi-Fi or Bluetooth). It has a much better sound quality than a smartphone, thanks to its bigger and better sounding speaker drivers. Suddenly, watching movies on-the-go with friends becomes a much more enticing idea.

To make pairing easier, some models also support Near Field Communication (NFC). This makes it possible for the user to pair the speaker with his gadget by simply hovering his gadget near the speaker. Aside from pairing with a mobile device, some speakers also have the ability to decode digital audio files from a storage drive, essentially acting as a standalone media player with respectable speaker drivers. Speakers of this type have etiher USB ports and/or micro-SD slots.

Considering that a portable speaker would just be thrown in your bag whenever you decide to take it with you, the smaller the size of the speaker, the easier it is carry it around. But, of course, a bigger speaker also has bigger drivers, which means a louder sound and heavier bass. You should take into account the dimensions and make sure that you’re satisfied with how good it sounds for its miniature size. There are also different form factors. Most speakers would come in the form of a cuboid, like the LG Music Flow H4, some are cylindrical, like Ultimate Ears Boom 2, and some are semi-spherical or round, the Ultimate Ears Roll 360 for example.

Having a heavy portable speaker can be a hassle. But then again, a bigger and better driver would mean more weight, so you need to find the right balance. Some of the smallest and lightest bluetooth speakers are JBL Clip 2 and UE Roll 2.

There are three possible sources of power for a portable speaker:

A passive speaker system uses the amplifier of the connected gadget. Such speakers connect to the device via the 3.5mm headphone jack, relying on the amplifying power of the source. Speakers of this kind are smaller and less powerful, and also shorten the battery life of the source, though they are usually the most portable because of their reduced size and weight.

Active speakers have their own amplifier, so they get the power from an electrical outlet. This of course is a huge drawback when it comes to portability. However, there are also advantages: active speakers are usually very powerful and loud and sometimes they happen to be even lighter than battery-equipped speakers.

With battery-powered speakers, you don't have to worry about finding an outlet or making sure that the device you pair with your speaker has enough battery. Speakers with batteries don't use power from the source, which implies a longer battery life for your mobile device. On the other hand, battery-equipped speakers tend to be heavier and larger. Most battery-equipped speakers have rechargeable batteries.

A driver is a cone-shaped transducer, usually at the front or sides of a speaker system, protected by a mesh. The driver is the part of the speaker that produces the vibrations, converting the electrical energy sent by the source to sound energy, making it audible to human ears. Basically, the drivers determine how good the speaker will sound. It consists of a diaphragm, voice coil, and a permanent magnet. The permanent magnet could be a ferrite magnet or a neodymium magnet. The latter is superior in that it could be much lighter than the former, while having the same amount of magnetic force.

A portable speaker system usually consists of 1 to 4 drivers but there can be more. If the speaker consists of more than 1 driver, the drivers usually differ from each other. There are three different kinds of speaker drivers:

Manufacturers combine these drivers in one speaker system in order to have a wide frequency range. The lowest frequency is the lowest sound (bass) a speaker driver can produce. The Samsung WAM750, for example, can produce sound vibrations as low as 8 Hz. The highest frequency is the highest sound (treble) the driver can attain; currently, the speaker with the highest frequency is Bose SoundLink Air, able to produce sounds as high as 60,000 Hz. An average human can hear sound vibrations from a minimum of 20 Hz  to a maximum of 20,000 Hz. While they can’t be heard, sound vibrations at frequencies below 20 Hz can still be felt due to the vibrations produced. Speakers which can produce sounds at way more than 20,000 Hz excel in producing the audible high notes. A stereo speaker system can have two or more types of speaker drivers. A stereo speaker uses two channels of audio, left and right, in order to create a multi-directional sound effect. This technique is particularly beneficial when watching movies or playing games. Some speakers also have passive radiators in addition to the active drivers. A passive radiator looks a lot like a regular driver from the outside, but it doesn’t have the necessary internal workings to produce sound, such as the voice coil and the permanent magnet. The purpose of a passive radiator is to increase the low frequency response of a speaker, while retaining the same driver.

Aside from the frequency range, it is also equally important to look at the audio output power of the drivers. The output power is calculated by adding up all the maximum output wattages of each driver. A speaker with a higher total power output could produce sounds at higher volume levels without too much distortion. Even though you don't usually listen to music at loud volumes, speakers with high power output could theoretically sound better in normal listening volume levels, thanks to their high resistance to distortions due to volume levels.

For added convenience, some speakers include additional features, such as a wide range controls. It can be in the form of a built-in control panel, a remote control, an application which can be installed on your mobile device, or a combination of these. Bluetooth speakers may also have voice commands, a built-in radio, a microphone taking calls, and other features. If you plan on using your portable speaker outise, it is very important to check if it's water resistant or even waterproof.

This page is currently only available in English.